David Came to Court w/ Gun on the Dash 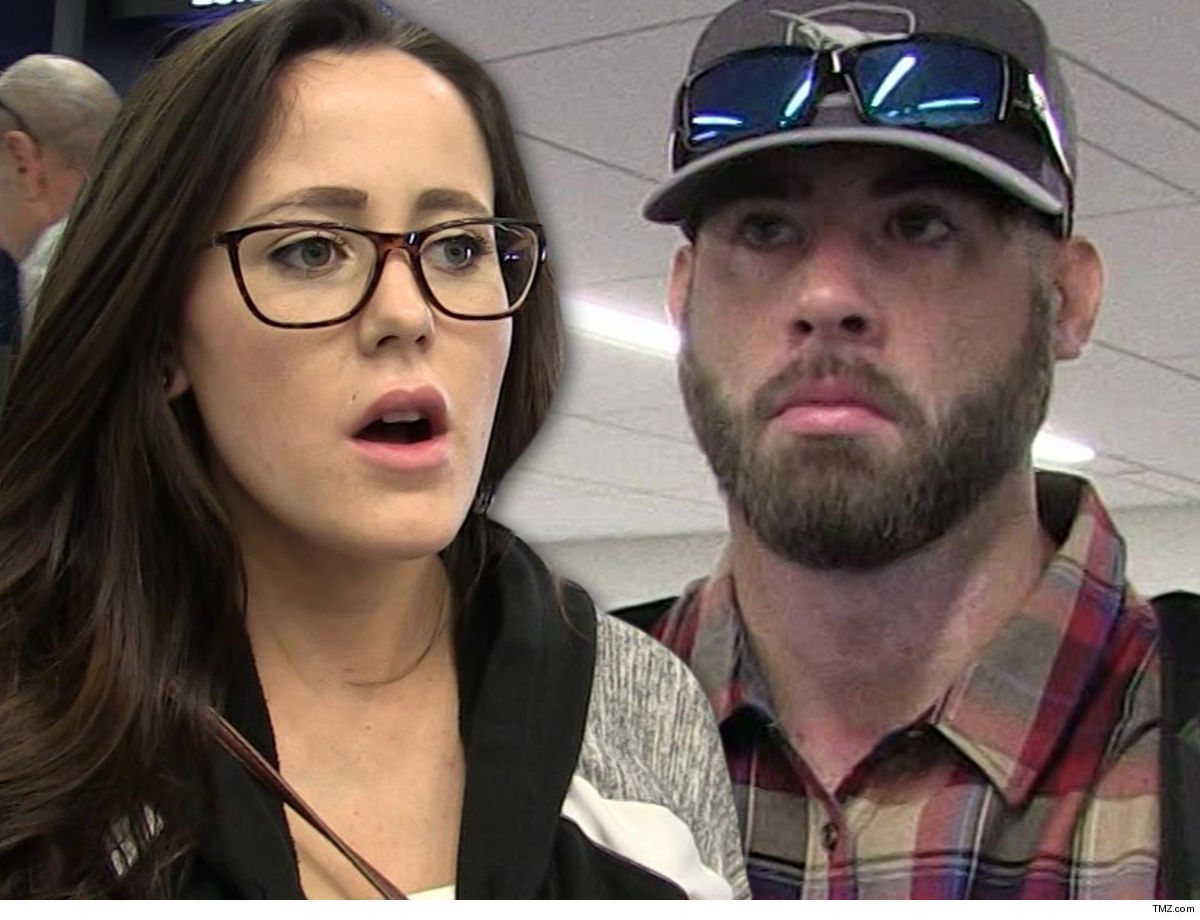 Jenelle Evans ﻿and her husband, David Eason, showed up to court for their child services case with what appears to be a gun in plain sight on the dashboard of their car.

As we reported … Jenelle and David went to court Thursday to fight a judge’s order that removed three children from their home over the course of a week — this, of course, following news that David had brutally killed the family dog when it nipped 2-year-old Ensley.

The kids were not returned to the couple by the end of it, and on their way out of the courthouse … they got back into their vehicle, which looks like it was housing a pistol on the dash. You can make out what greatly resembles a firearm as they’re driving away.

We pulled screenshots of this clip and heightened the resolution a bit — there’s no question in our eyes, the black object seen through the windshield seriously looks like a gun. 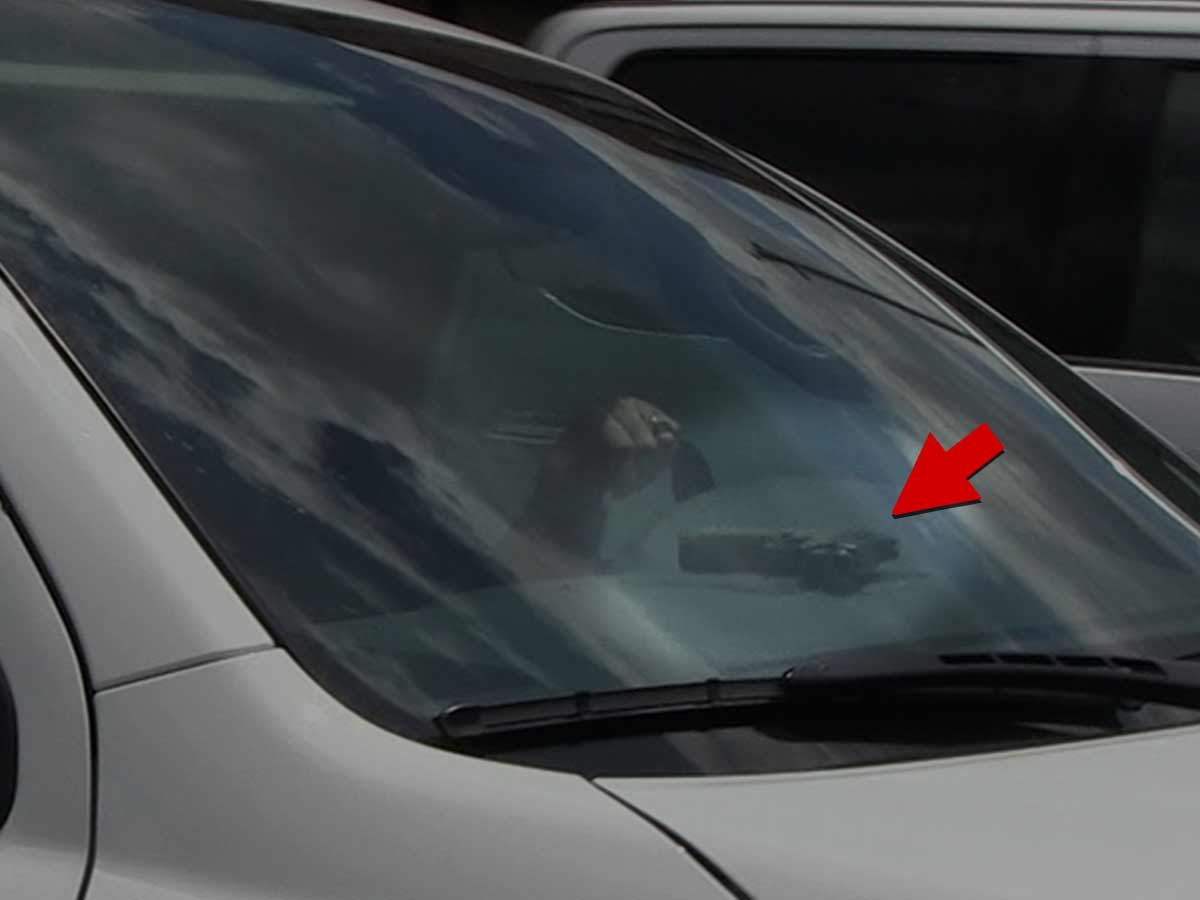 Seen at a different angle, the object still appears very much so like a gun. It sure doesn’t seem like they were trying to hide it either … the gun’s openly on display, as you can see.

As we’ve pointed out in the past … David is REALLY into guns, even going so far as to post multiple videos showing off his firepower after getting a visit from the Secret Service.

There’s even been an alleged incident in which David was accused of chasing a woman down who drove by his house and brandishing a pistol at her. She claimed he told her, “That’s right. I got a gun, I will shoot you.” David denied the woman’s version of events.

Still, it doesn’t look great that a guy who’s had the authorities on edge about his violent temper shows up to court locked and loaded. One thing he’s made clear … he means business.

Do You Actually Remember Everything That Happened In Season 1 Of “Riverdale”?

Your Sunday 6: Schwarzenegger drop-kicked, a jockey-less horse, and the Game of Thrones finale – STLtoday.com